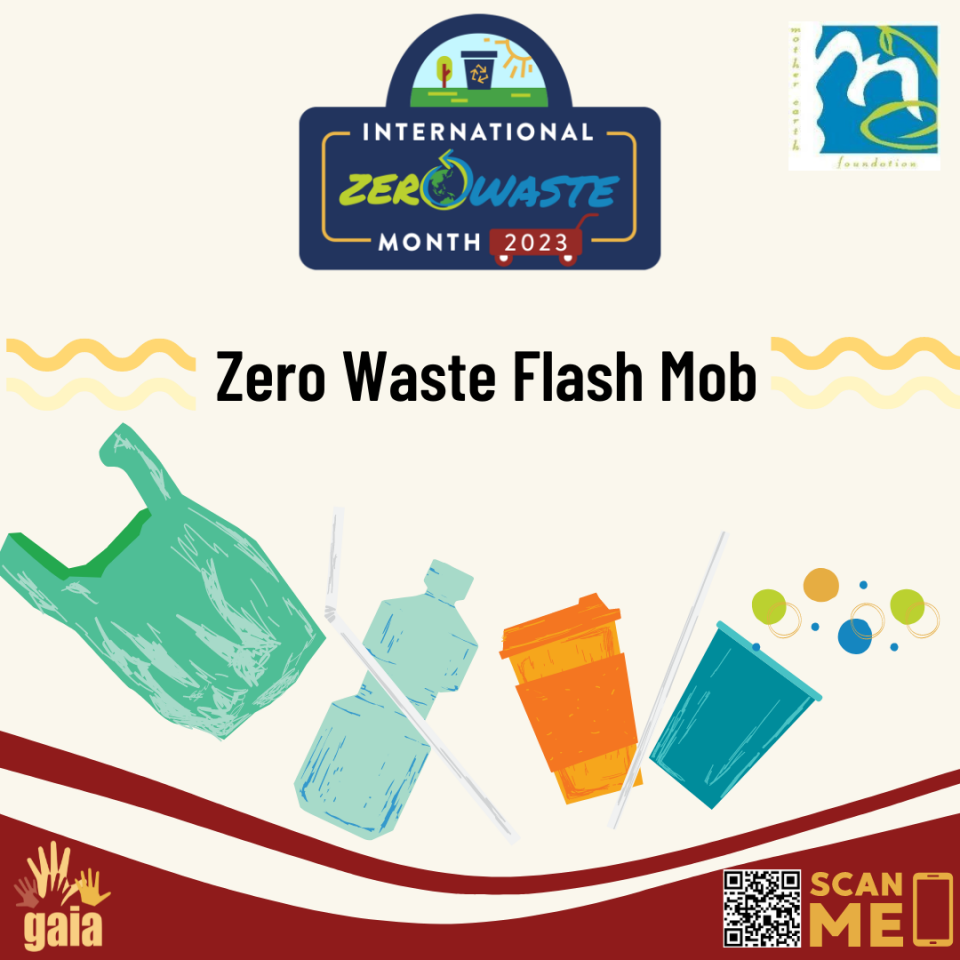 A “Zero Waste Flash Mob”, to be spearheaded by MEF’s partner performers will kick off the month-long celebration. Zero Waste Flash Mob is an environmental dance performance that aims to raise awareness about the positive impacts of a zero-waste system and way of life, and against a throw-away culture and society. The target audience for this artistic demonstration is the general public who may be drawn into the performance, and in the process create a positive relationship and impact between the crowd and the performers.
Zero Waste Flash Mob hopes to promote MEF’s advocacy for zero waste, the performers’ artistic vision, and the business profit / CSR mileage for the partner mall owner/s, while at the same time providing knowledge and entertainment to the general public.

Note: The engagement time will come after the Zero Waste Flash Mob on January 6, 2023

Audience: Open to the public